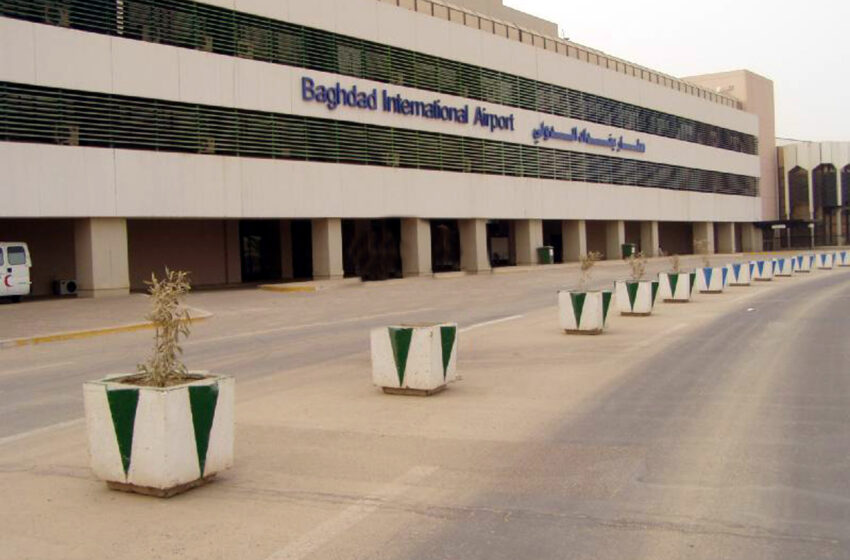 On Sunday, a dust storm covered much of central Iraq, turning the skies orange, obstructing sight, and halting aircraft at Baghdad’s airport.

According to the officials, the poor weather led the Baghdad International Airport Airport south of the capital to halt flights permanently.

The flights were halted due to poor visibility at 450 meters,

After restoring vision at 650 meters, the flight traffic resumed a few hours later, according to a statement from the airport’s administration.