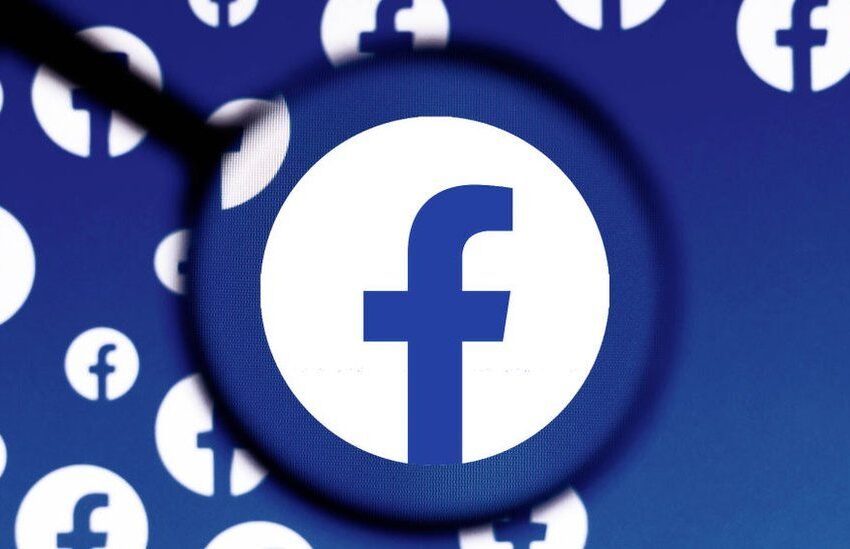 This week, Facebook has faced a series of accusations about its internal workings, based on revelations in the Wall Street Journal and elsewhere.

Much of the information comes from Facebook’s own internal documents, suggesting the company now has some whistle-blowers in its ranks.

The documents will provide governments and regulators with plenty to pore over as they consider their next moves.

However, Facebook has defended itself against all the accusations.

Here are five things that were revealed this week:

Celebrities were treated differently by Facebook
Former President Donald Trump gestures with open arms at a conference in February
IMAGE SOURCE,GETTY IMAGES
According to documents reported by the Wall Street Journal, many celebrities, politicians and high-profile Facebook users had different rules governing what content they could post, under a system known as XCheck (cross-check).

Facebook has admitted criticism of the way it implemented its cross-check system was “fair” – but said it was designed to create “an additional step” when posted content required more understanding.

“This could include activists raising awareness of instances of violence or journalists reporting from conflict zones,” it said.

It said a lot of documents referred to by the Wall Street Journal contained “outdated information stitched together to create a narrative that glosses over the most important point: Facebook itself identified the issues with cross-check and has been working to address them”.

Despite its pushback, Facebook’s own Oversight Board, which it appointed to make decisions on tricky content moderation, has demanded more transparency.

In a blog this week, it said the disclosures had “drawn renewed attention to the seemingly inconsistent way that the company makes decisions”.

It has asked for a detailed explanation of how the cross-check system works.

It warned a lack of clarity on cross-check could contribute to perceptions that Facebook was “unduly influenced by political and commercial considerations”.

Since it began its work looking into how Facebook moderates content, the Facebook-funded Oversight Board has made 70 recommendations about how the company should improve its policies. It has now set up a team to assess how the social network implements those recommendations.