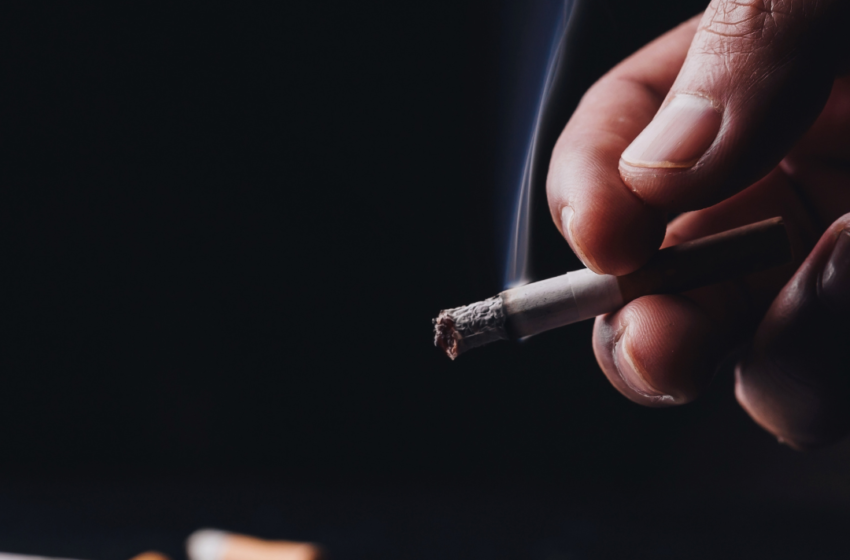 In Iraq, a person dies every 20 minutes as a result of smoking-related illnesses.

According to a health authority in Iraq, a person dies every 20 minutes as a result of health problems induced by smoking.

According to Abbas Jabbar Sahib, the head of the Ministry of Health’s tobacco control section, the figure derives from a World Health Organization (WHO) assessment.

According to the source, the government spends 2 billion Iraqi dinars ($1,367,000) on cigarettes per day.

According to a research released in late May by The Tobacco Atlas, the average Iraqi smoker smokes 1,243 cigarettes per year.

Some clauses of the country’s Anti-Smoking Law No. 19 of 2012, according to Riyadh Al-Hilfi, the head of the Ministry of Health’s public health department, require further modifications.

Smoking is prohibited inside buildings and on public transportation, according to the legislation. However, because the act is extensively accepted in many regions around the country, the legislation is essentially non-existent in the eyes of smokers.

Tobacco advertising, sponsorship, and promotion are all forbidden in the country.

Annually, it is responsible for the deaths of eight million people.

According to the World Health Organization, smoking causes a variety of serious health problems, including a variety of cancers and cardiovascular disorders, and kills eight million people each year.