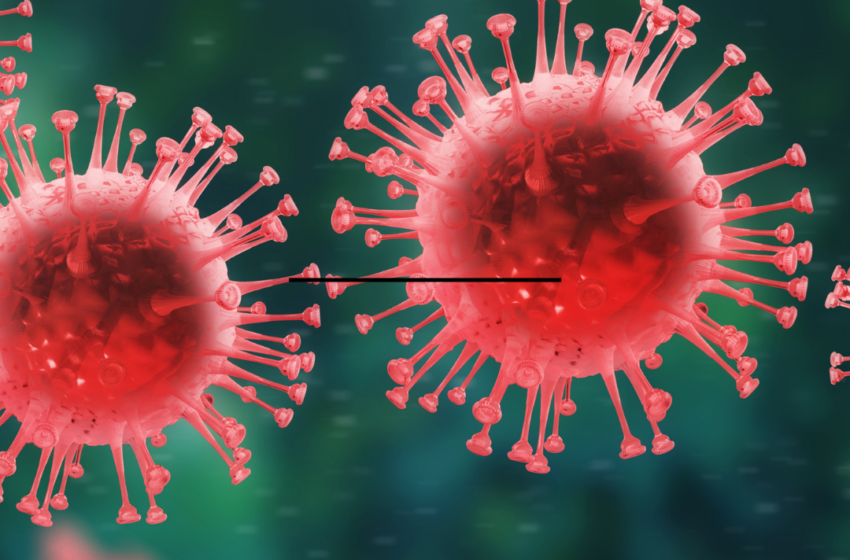 A cholera outbreak in Iraq has infected at least 13 individuals, with scores more suspected cases being sent for analysis, according to health officials. The majority of the cases are from the northern Kurdistan area.

According to Sabah Hawrami, district health official in the autonomous Kurdistan region, “ten cases of cholera have been recorded in the province” of Sulaimaniyah.

A central laboratory in Baghdad, Iraq’s capital, is examining another 56 suspected cases from the same province, as it is the only one capable of making the diagnosis.

According to the health ministry, one case was reported in Kirkuk province, which borders Sulaimaniyah, and two in Muthanna province in the south.

So yet, no deaths have been reported.

In the last six days, “about 4,000 cases of diarrhoea and vomiting have been registered in Sulaimaniyah hospitals,” Hawrami said at a press briefing.

Sulaimaniyah, the province capital, has a population of around one million people.

“Cholera is a dreadful disease that is easily treatable. In a matter of hours, we can save lives “He went on to say.

The country’s most recent large-scale outbreak occurred in 2015, according to Seif al-Badr, a spokesman for the health ministry.

Hundreds of people became ill in Baghdad’s center provinces and Babil’s southern provinces during the outbreak.

In the province of Sulaimaniyah, the last cholera cases were reported in 2012.

Cholera is an acute diarrhoeal disease that can be treated with medications and hydration but can be fatal if not treated quickly.

It’s caused by a bacteria that’s usually spread by poor hygiene. When people swallow the bug-carrying food or drink, they become infected.

According to the World Health Organization, between 1.3 million and four million cases of cholera are diagnosed each year, resulting in between 21,000 and 143,000 deaths.