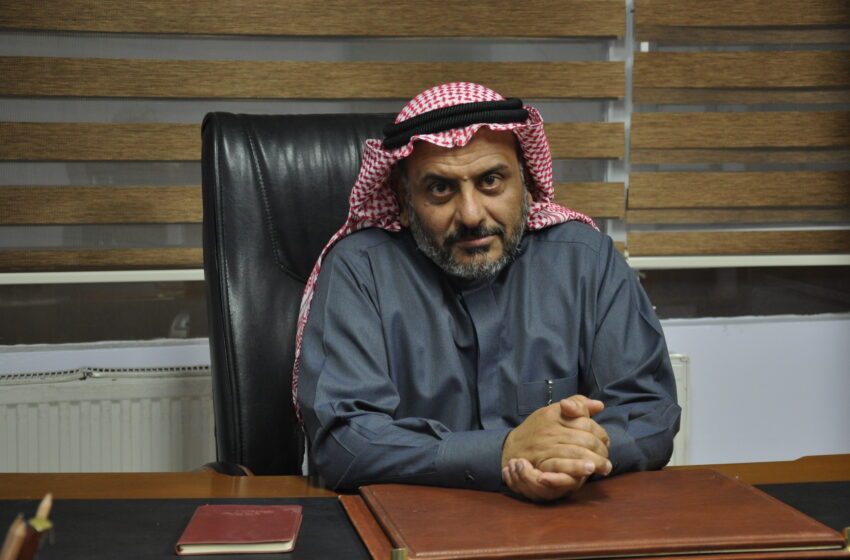 A leading Sunni cleric in Iraq has ruled out “turmoil” and “major change” as a result of the country’s prolonged political impasse. Muthanna Harith Al-Dari is the head of the Association of Sunni Muslim Scholars’ Political Department.

Al-Dari said that he had anticipated that prominent Shia cleric Muqtada Al-Sadr would quit politics rather than go on with his demands. Al-Sadr reportedly began a hunger strike to express his displeasure with the bloodshed in Iraq. After he declared his retirement from politics, his followers attacked the Republican Palace in Baghdad, where the Iraqi government is housed, resulting in at least 10 demonstrators dying and 150 being injured.

Al-Dari claims that the devotees of the Shia cleric will take their time in the Republican Palace and parliament. The political process will then resume with all of its drawbacks and tragedies, and things will return to normal.

He continued by saying that, in light of Tehran’s intervention in Iraq’s domestic affairs, he anticipates the political impasse will be resolved in favor of the Iraqi Coordination Framework, a Shia coalition that is pro-Iran.