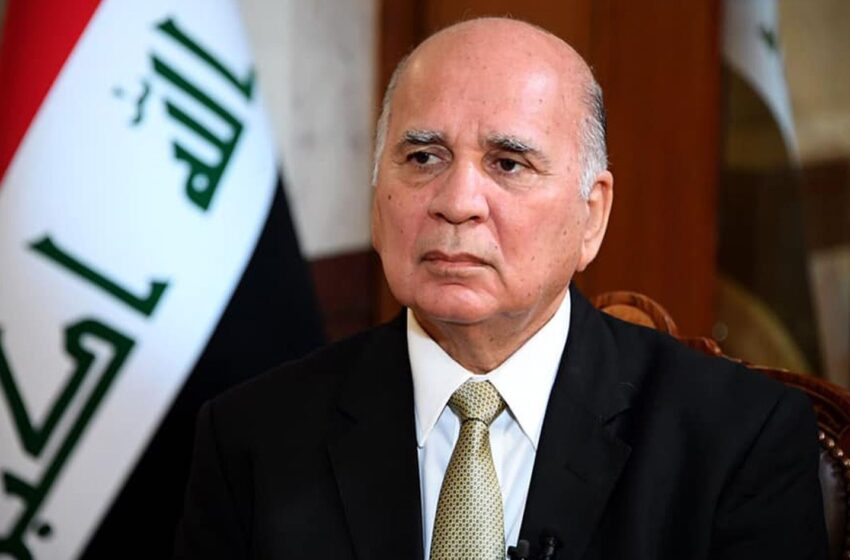 On the sidelines of the Munich Security Conference (MSC), Fuad Hussein Foreign Minister of Iraq met and held talks with members of the Senate and US House of Representatives on Monday to discuss bilateral relations and other issues including Iran, Iraq News Agency reported.

While emphasizing the importance of negotiations among Iran and the United States and other JCPOA members to reach an agreement on the nuclear issue, the Iraqi foreign minister said that outbreak of tension between Tehran and Washington will negatively affect the security and political situation in Iraq and the whole region.

Any success in the process of Iran’s nuclear deal will have a positive impact on the stability of the region and Iraq, he highlighted.