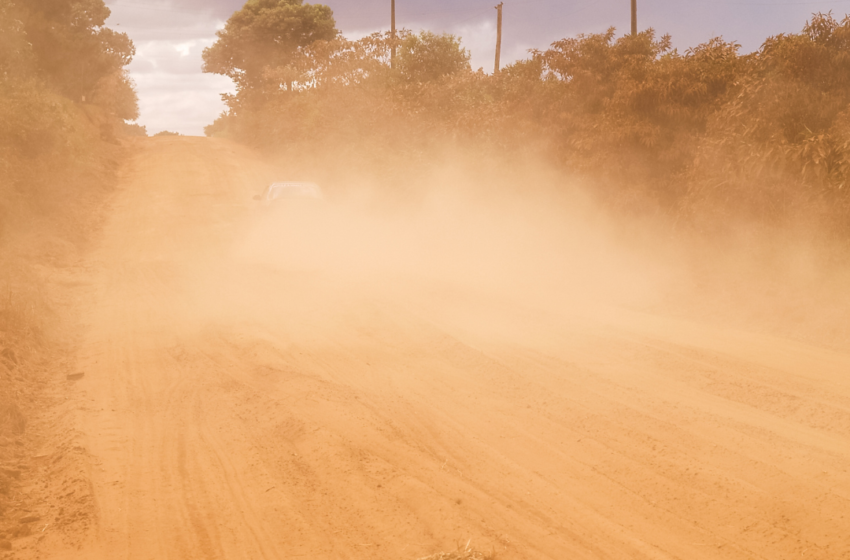 Baghdad According to the Iraqi News Agency, the Iraqi Meteorological Authority declared on Sunday that dust storms will affect the country on Monday (INA).

According to the Iraqi Meteorological Authority, Monday’s weather will be dusty, with the possibility of dust storms.

The Iraqi Meteorological Authority predicted light dust over the country on Tuesday, with temperatures in the center and southern sections of the country somewhat higher than the day before.

Dust storms are occurring in Iraq at an unprecedented rate, according to experts, and these storms are caused by climate change, a lack of rainfall, and dryness.

Due to growing drought and high temperatures that approach 50 degrees Celsius in the summer, Iraq is regarded one of the top five countries most vulnerable to climate change and desertification.