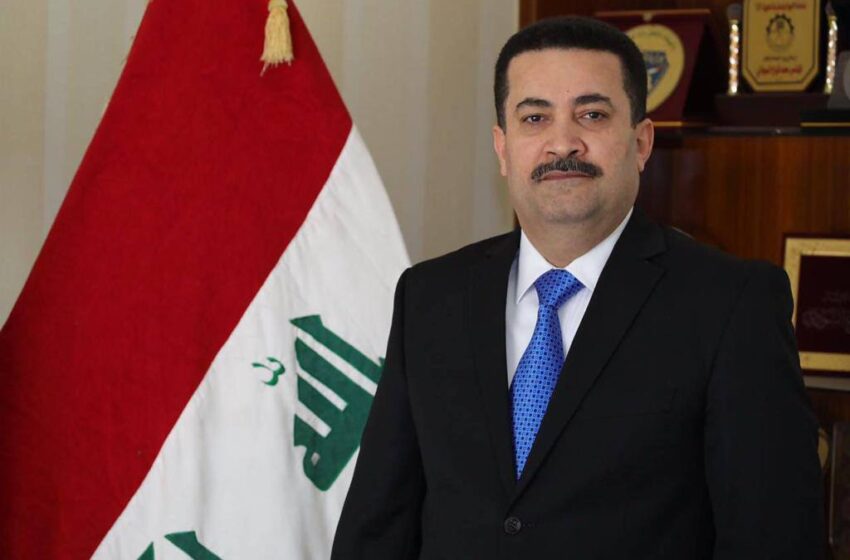 The Iraqi Prime Minister, Muhammad Shia Al-Sudani, stressed on Sunday the importance of the partnership between Iraq and Iran, according to a press statement issued by the press office of the Prime Minister.

The statement elaborated that Al-Sudani received the Iranian Ambassador to Iraq, Muhammad Kazem Al-Sadiq, in Baghdad where Al-Sudani highlighted the importance of the partnership and the bilateral work between his country and Iran.

Al-Sudani expressed his desire to promote sustainable development to benefit the people of both countries, and to enhance stability for the people of the region, according to the statement.

Al-Sadiq conveyed the greetings of the Iranian leaders to Al-Sudani as they congratulated him for assuming his duties as the new Prime Minister of Iraq, the statement mentioned.

The meeting addressed the bilateral relations between the two neighboring countries, and ways of enhancing these relations and developing mutual cooperation in all fields, the statement added.