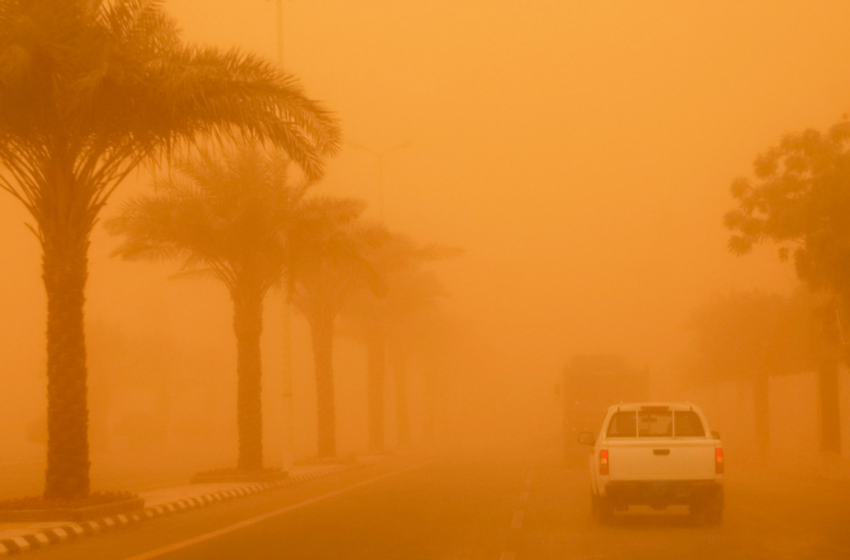 Iraq’s environment on verge of disaster as new sandstorms hit

As a new dust storm blasted Iraq on Monday, environmental experts claim Iraqi and Kurdish officials have not only failed to address environmental issues, but have also “been the culprits in harming the country’s ecosystem.”

According to the United Nations, Iraq is the world’s fifth most vulnerable country to climate change, with poor rainfall, frequent sandstorms, and increased desertification as a result of severe drought induced by dams erected by neighboring Iran and Turkey.

Iraqi state media said on Sunday that a new sandstorm is predicted to reach the country on Monday and persist until Wednesday, according to the Iraqi weather commission.

As a result of the storm on Monday, flights at Baghdad and Najaf international airports were momentarily halted.