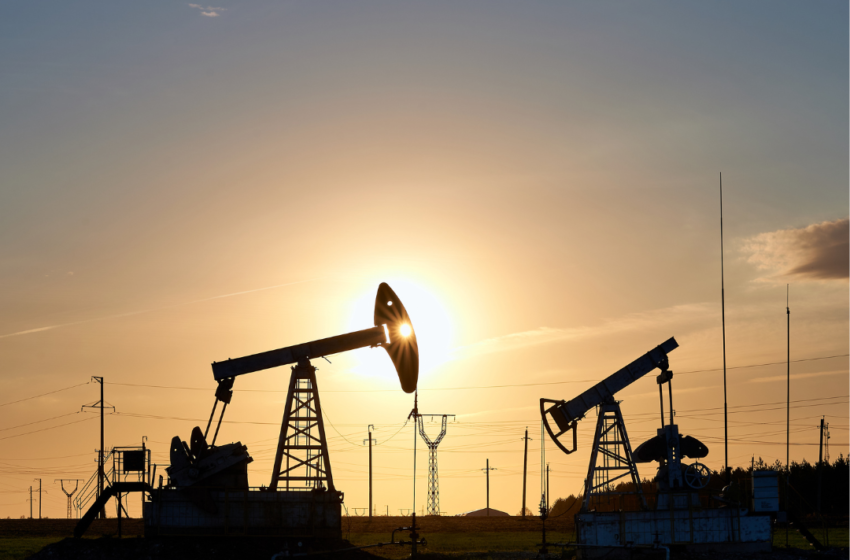 the Iraqi government announced the finding of multiple new oil wells on Wednesday in the western provinces of Anbar, Nukhayb, and Tharthar (INA).

The governor of Anbar, Ali Farhan, told INA that “the local government in Anbar worked to create a conducive environment for oil explorations, and provided the required security coverage for enterprises operating in the governorate.”

After the contract with the Korean company was terminated, Farhan voiced his expectation that the Ministry of Oil will move forward with oil exploration.

Farhan added that the local administration is keeping track of the exploration process with the Saudi American businesses and the Ministry of Oil.

The governor of Anbar also mentioned the governorate’s abundant supply of high-quality gas and commented on how investing in the region’s oil and gas fields will enhance both its economic climate and access to energy.

Ihsan Abdul-Jabbar, the oil minister of Iraq, stated earlier this week that crude oil will be piped to the Karbala refinery to begin production before 2023, and he added that this will help to reduce imports of oil derivatives by 60 percent.

Abdul-Jabbar noted that the pumping of crude oil to the refinery will begin in October 2022 and further explained that the Karbala refinery is a crucial step in supplying the needs of local consumption.