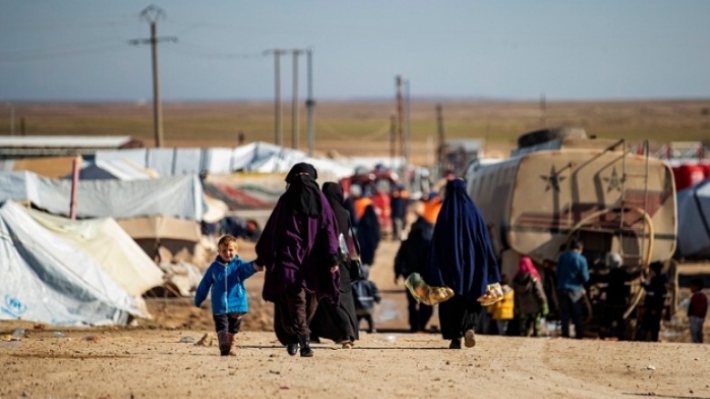 925 families return from Al-Hol camp in Syria to Iraq

On Saturday, the Iraqi Ministry of Migration and Displacement announced that 925 families had returned to Iraq from the Al-Hol refugee camp in Syria.
According to INA, the Ministry confirmed that the rehabilitation of returnees is proceeding successfully, with the participation of 11 organizations.
Karim Al-Nouri, Undersecretary of the Ministry of Migration and Displaced, explained that the 925 families who had returned from the refugee camp had arrived in Mosul, the capital of Nineveh governorate.
“With the participation of more than 11 organizations, approximately 80% of these families returned to their homes after completing the rehabilitation process,” Al-Nouri said.
“A few days ago, 158 families from Al-Hol camp arrived, totaling approximately 650 people,” Al-Nouri explained.

“We discovered that the returned families quickly integrated into their new community,” Al-Nouri explained. “This encouraged us to accelerate the process after consultations and agreements with the residents of the area to be reassured about their return.”
According to the United Nations, this refugee camp is home to approximately 56 thousand people.
Aside from foreign families of militants, which number around 10,000 people, the camp also houses families of displaced Syrians and Iraqis, some of whom are still in contact with ISIS.
Al-overcrowded Hol’s refugee camp is less than 10 kilometers from the Iraqi border.