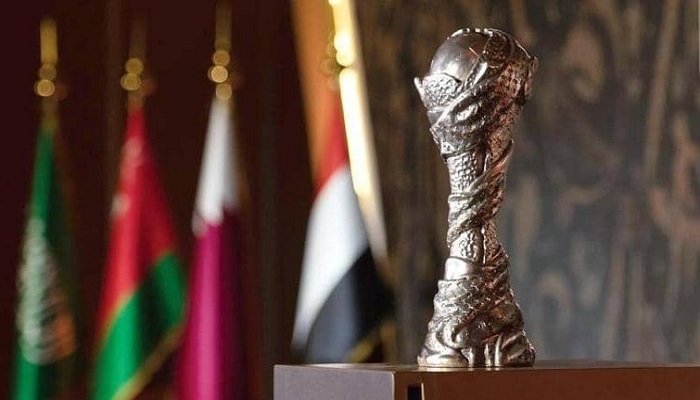 The draw of the 25th Arabian Gulf Cup was held on Tuesday in the city of Basra in southern Iraq.

The teams are divided into two groups. The first group now includes Iraq, Oman, Saudi Arabia and Yemen, while the second group has Qatar, Bahrain, UAE and Kuwait.

The eight participating teams will compete for the title of the tournament that will take place from January 6 to 19, 2023.

The Arabian Gulf Cup was launched in 1970 and is organized every two years. The first edition was held in Bahrain in 1970 and the recent one in Qatar in 2019.

Kuwait is the most successful team in the tournament’s history with ten titles, while Qatar, Saudi Arabia and Iraq won the event three times each. Oman and the UAE came first in two editions each.

Iraq will host the tournament for the second time in its history after the first in 1979, when it hosted the fifth edition in the capital, Baghdad, at the Al-Shaab International Stadium, and was crowned with its title.