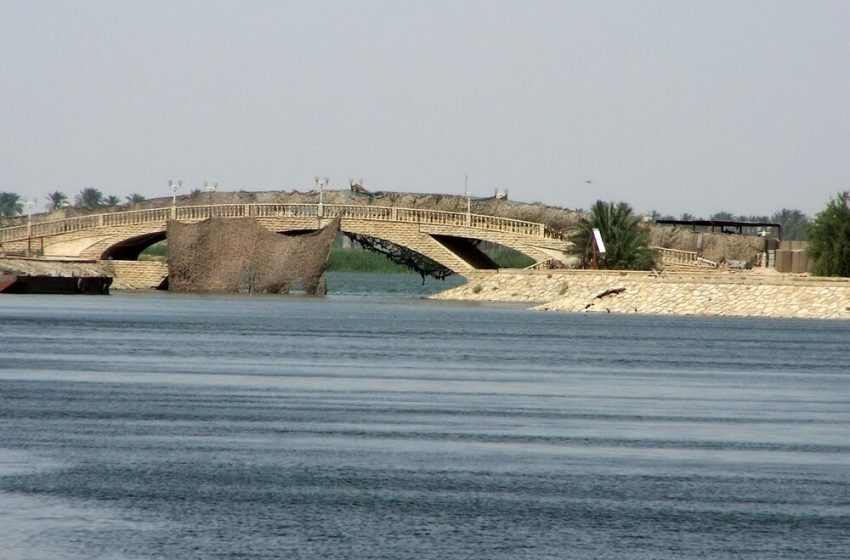 A framework agreement for the construction of a power and desalination plant in the Iraqi province of Basra has been signed between the General Company for Ports in Iraq (GCPI) and Shanghai Electric Group of China.

The Al-Faw power and water desalination plant will be built with a capacity to produce 3,000 megawatts of power and 1,250,000 cubic meters of desalinated water per day, according to the deal with state-owned Shanghai Electricity.