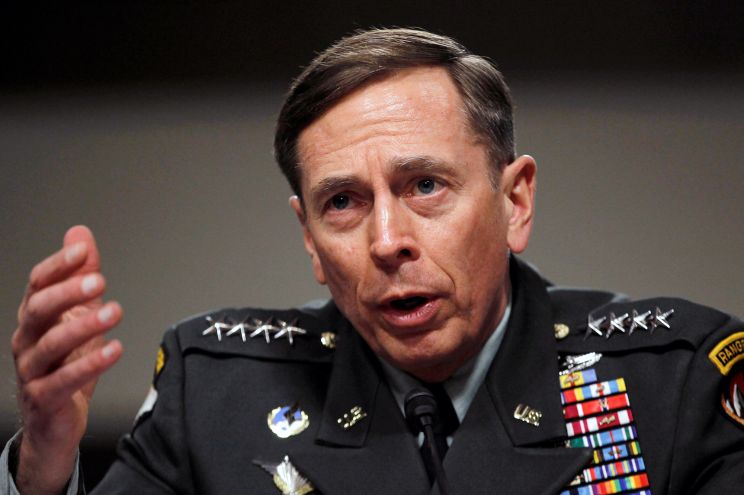 ‘Can Russia Actually Control the Entire Landmass of Ukraine?’ 

A conversation with David Petraeus on what the American experience in Iraq means for Russia’s conflict with Ukraine.

Few Americans know more about occupying a country and then facing a determined armed resistance than David Petraeus. The former four-star general and ex-director of the CIA wrote his Ph.D. thesis about the Vietnam War; helped oversee the writing of the U.S. Army’s counterinsurgency field manual; was its commanding officer in Iraq during the surge of troops there; and then ran U.S. Central Command, which was responsible for both the Iraq and Afghan Wars, before ending his military career as America’s top officer in Afghanistan.

In Petraeus’s estimation, however determined Vladimir Putin may be to invade Ukraine, he lacks the troops and the popular support needed to succeed in taking over the country for any significant period of time. In essence, however difficult the Iraq War was for the United States, the Ukraine crisis will be far harder for Russia.