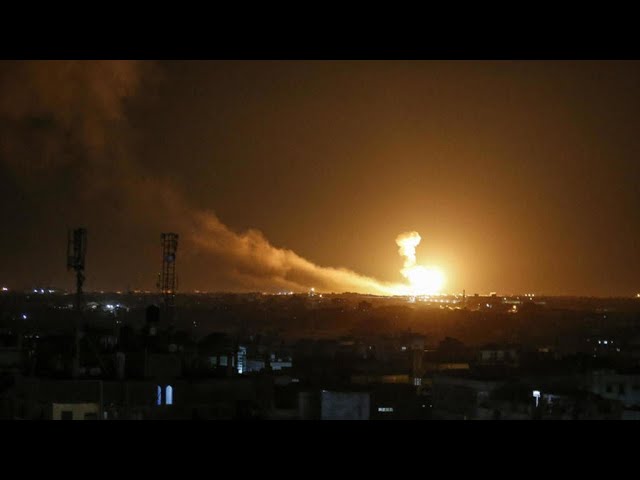 The early morning airstrikes killed five IS militants, including two of its local leaders, and destroyed their hideouts

Baghdad: Five militants of the extremist group Islamic State (IS) were killed in airstrikes in Iraq’s northern province of Kirkuk, the Iraqi military said.

Iraqi security forces conducted airstrikes on two IS hideouts on Wednesday after a force from the Counter-Terrorism Service spotted them in the al-Dibis area in northwest of the namesake provincial capital Kirkuk, nearly 250 km north of the Iraqi capital Baghdad, the Spokesperson of the Commander-in-Chief of the Iraqi forces said in a statement.

The early morning airstrikes killed five IS militants, including two of its local leaders, and destroyed their hideouts, the statement added.

Over the past few months, Iraqi security forces have carried out deadly attacks against IS militants in response to their intensified activities, Xinhua news agency reported.

The security situation in Iraq has improved after Iraqi forces defeated the IS in 2017. Yet IS remnants have since sneaked into urban centres, deserts and rugged areas, launching frequent guerilla attacks against security forces and civilians.