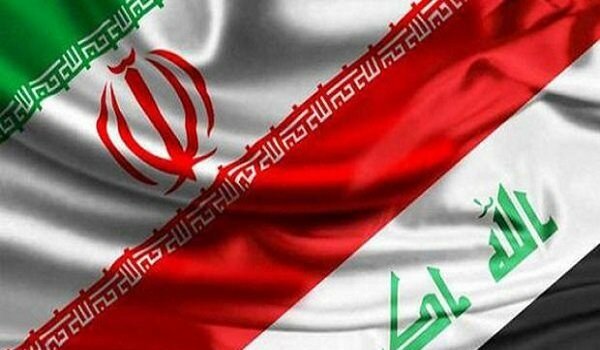 The two sides also discussed the expansion of cooperation between Iran and Iraq in the field of energy.

During his visit to Doha, Owji held intensive talks with his counterparts and signed a memorandum of understanding with Venezuela.