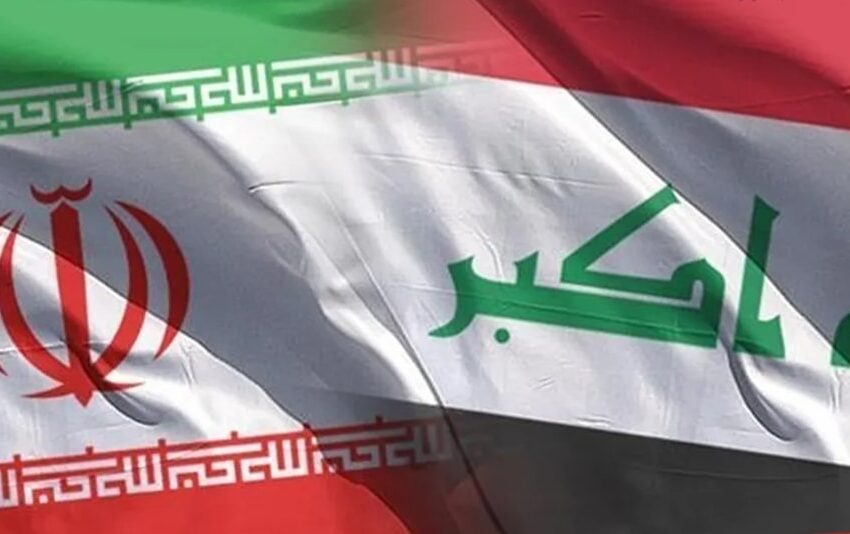 Iraqi politicians have repeatedly failed to form a government in the eleven months that have passed since the country’s October 2021 elections, in large part due to disagreements over the future of Iraq’s political system, the composition of the cabinet, and the divvying-up of shares in the country’s ethno-sectarian quota system, known in Arabic as muhasasa. One regional player whose involvement and role many are questioning during this crisis is the Islamic Republic of Iran, especially given the fact that the latter has long enjoyed significant influence in Iraq’s post-2003 domestic political order. Another concern is motivated by the existence of the Coordination Framework (CF), an Iraqi Shia political bloc that includes many of the country’s major pro-Iran political leaders and groups, and that is the main rival of Iraq’s Sadrist Movement—led by Shia cleric Muqtada al-Sadr—which won a parliamentary majority in the last election. Iran’s years-long efforts in Iraq consist of supporting Iran-affiliated political groups in order to dominate Iraqi politics, empowering Iran-affiliated militias under the umbrella of the Popular Mobilization Forces (PMF) that were initially organized to fight the so-called Islamic State between 2014 and 2017, and increasing Tehran’s growing economic dominance in Iraq.

However, Iran’s influence in Iraq has witnessed a major decline since the popular Tishreen (October) protest movement in 2019, and it is expected that significant protests will emerge on the movement’s third-year anniversary, on October 1. The Tishreen movement specifically targeted Iranian interventionism, alongside a more general anti-government discourse. The US military assassination of Qassem Soleimani, commander of the Quds Force of the Islamic Revolutionary Guard Corps (IRGC), in 2020 also played a vital role in damaging Tehran’s influence in Iraq since Soleimani maintained extensive relations with Iraqi militias and religious leaders. With many changes afoot in the region, it remains to be seen how Iran’s current cautious approach to Iraq will play out.