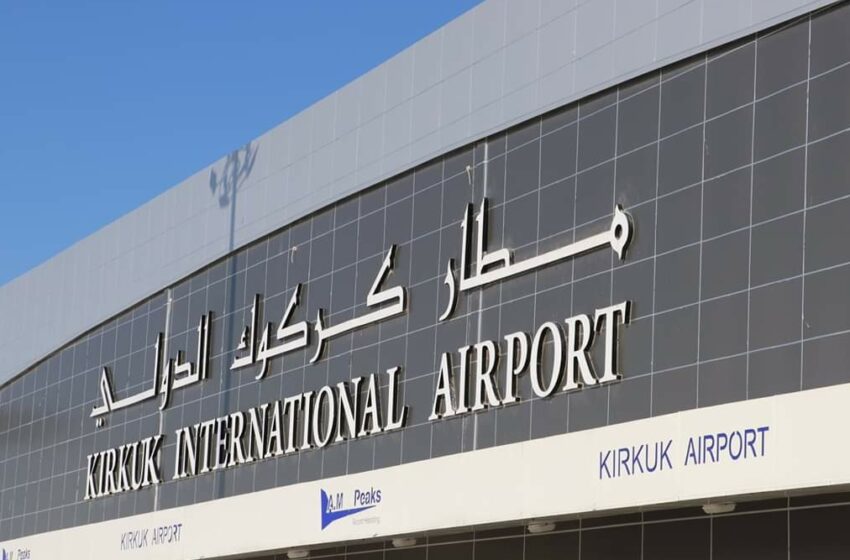 The ministry’s statement mentioned that the Minister of Transport, Nasser Al-Shibli, attended on Sunday the long-awaited opening of Kirkuk International Airport.

“Another important achievement of the Iraqi government is done today. The opening of this edifice will have an economic return for the Kirkuk governorate and will create job opportunities for the people,” Al-Shibli said.

“The airport will start receiving domestic flights today, and it will facilitate passenger and cargo transportation,” Al-Shibli explained.

“The new airport will contribute to the economic growth of Iraq,” Al-Shibli stated.

Kirkuk International Airport was built on part of a former military base. The construction work actually began in early 2019, and were completed in February 2021, but the airport has not been opened since then.

The oil-rich Kirkuk governorate is counting on the airport to create many job opportunities.

The airport is expected to serve about three million passengers annually.