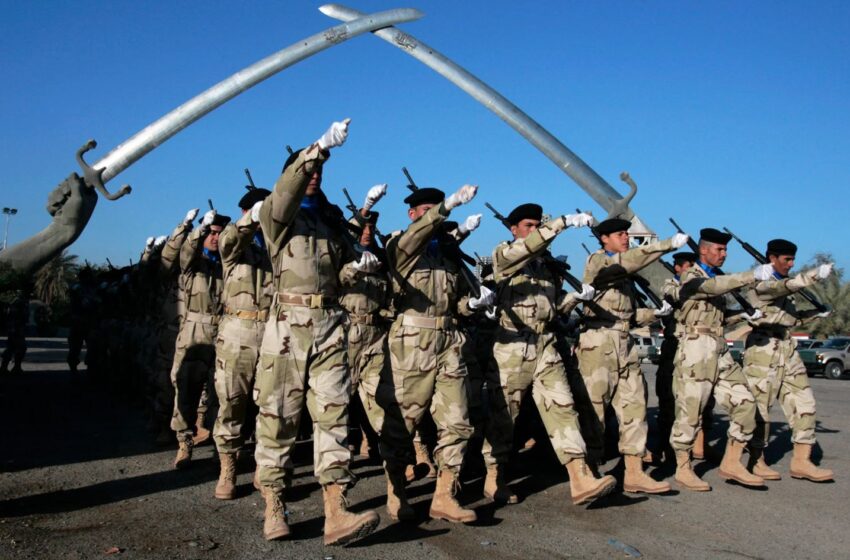 The Iraqi Parliament’s Security and Defense Committee confirmed on Friday that the draft law of military service (compulsory conscription) will be applied two years after its legislation if adopted by the parliament in its current form.

The Iraqi Parliament is expected to debate the compulsory conscription draft law for the first time on Sunday.

The application of the law, in case adopted by the Iraqi Parliament, will take place two years after its legislation, Sindi said.

This implies that there will be enough time to have the finances and the required military camps prepared, Sindi clarified.

The government and the military leaders have not expressed any objections to the legislation of the law so far, Sindi stated.

If enacted, the law will include young men between the age of 18 and 35. The period of the military service will vary according to the educational qualification of each eligible person.

According to the draft law, those chosen to the military service will be paid between 600-700 thousand Iraqi dinars (420-490 USD).