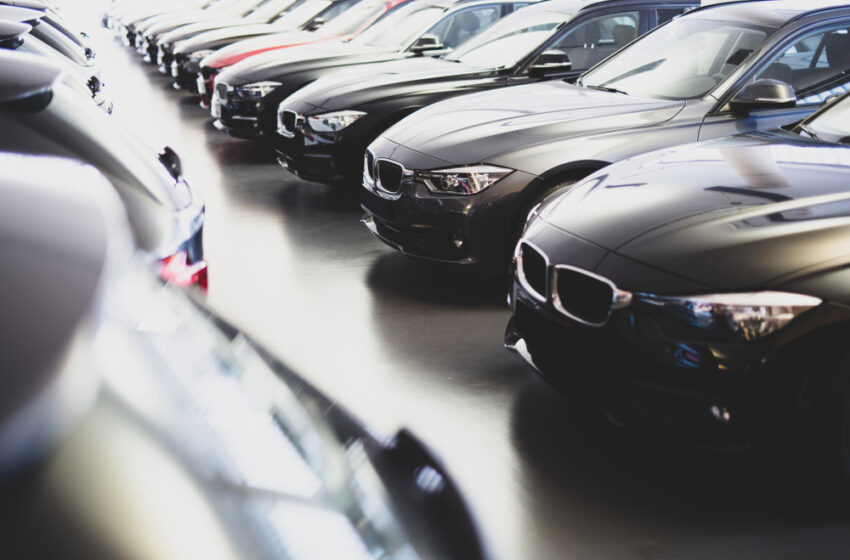 The Iraqi Ministry of Industry announced on Saturday it is discussing plans to develop the automobile industry in Iraq.

The scientific advisor in the Ministry of Industry, Ammar Al-Janabi, mentioned that the ministry began to develop plans to produce cars in Iraq and develop the industry in general.

Al-Janabi added that there are many ideas regarding the automobile industry, and one of them is to conduct technology-sharing contracts with the Egyptian side.

The Iraqi official indicated that Iraq used to produce Scania cars previously. He explained that they are assembled after important parts are imported, and the body is assembled in production lines in Iraq.

Al-Janabi elaborated that as long as the anti-monopoly and competition law issued in 2010 remains inactive, the competitive industrial sector will face problems.

Al-Janabi confirmed that plans are currently being studied to develop different local industries, not just the automobile industry.