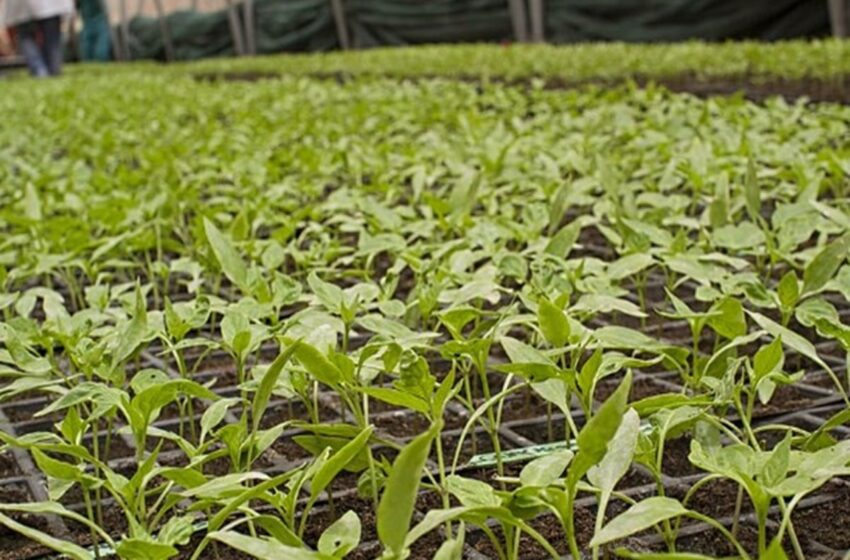 Baghdad – The Food and Agriculture Organization of the United Nations (FAO) in Iraq held a ceremony in Bashiqa district in Nineveh to continue supporting livestock farmers with forage seeds to more than 160 farmers and livestock breeders, according to a press statement issued by the United Nations Assistance Mission for Iraq (UNAMI).

The cultivation of fodder in the past two years has contributed to increase in milk productivity in quantity and quality, as part of the European Union’s funded project ‘Support to agricultural livelihoods of rural and peri-urban returnees and communities in Nineveh governorate,’ in collaboration with the Ministry of Agriculture, the statement mentioned.

“Farmers in Nineveh adopted the production of fodder crops cultivation which helped them to mitigate the impact of drought and high feed prices,” FAO Representative in Iraq, Salah ElHajj Hassan, said.

Hassan thanked the European Union for the generous support. He elaborated that many farmers took the initiative to purchase their own seeds from the local markets, and they were eager to spread the cultivation of forage seeds to reach self-sufficiency, according to the statement.

At the end of the ceremony, farmers and livestock breeders highlighted the important role of FAO in developing their work through the introduction of new techniques that will upscale the agricultural sector and increase job opportunities, the statement added.