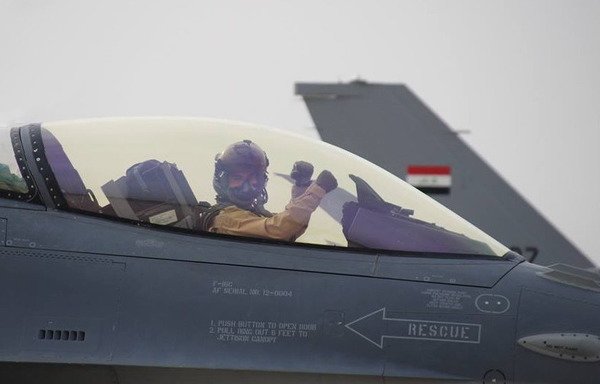 “Iraqi Army” According to the reports, the positions of terrorists came under attack in Qara Tapa town in Diyala Governorate, Iraq.

No specific statistics of ISIL casualties during this airstrike have been announced yet.

Earlier on Wednesday, the spokesman for the Commander-in-Chief of the Armed Forces Major General Yahya Rasool revealed that ISIL positions were heavily targeted by Iraqi fighter jets.

Despite the defeat of ISIL in Iraq, the remnants of this terrorist group carry out terrorist operations against Iraqi citizens and army forces in parts of Baghdad, the capital and provinces of Diyala, Nineveh, Saladin, Kirkuk, and Al Anbar.

In return, the Iraqi military and security forces are still trying to completely clear these areas from the existence of terrorist elements.